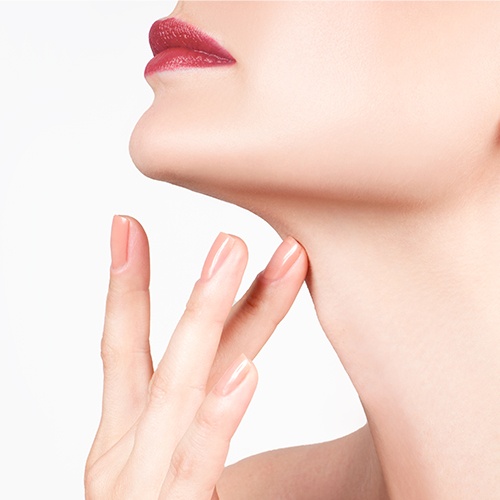 Double Chin Surgery: What You Need to Know

While many of us desire to have a slimmer profile when we look in the mirror, some of us have excess fat under our chin, also known as submental fullness. Hereditary factors, weight, anatomy, and airway positioning may contribute to the development of a double chin. You are not alone if you are self-conscious about your double chin. Approximately 68% of people are in the same boat.

What Can be Done for Double Chin?

A double chin can be removed via a variety of procedures performed by plastic surgeons. These procedures include the following:

You can expect bleeding and swelling to last for 10 to 14 days after each of these procedures. Some patients with severe health problems can be at risk from the general anesthesia used in some double chin operations. During any surgical procedure, smokers and people taking anti-clotting drugs like warfarin can experience an increased risk of bleeding.

Swelling, bruising, or pain can occur as a result of these treatments. If the lifestyle does not improve, the double chin can reappear.