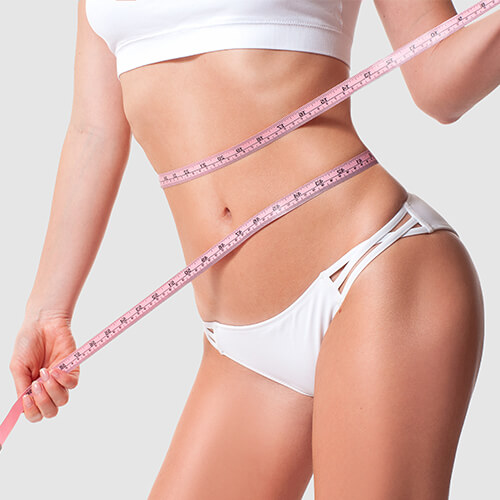 What is Gastric Band Surgery?

A gastric band is a silicone band placed around the top of the stomach.

What is the Purpose of a Gastric Band Surgery?

The band works by suppressing your appetite. As a result, you don’t need to consume significant amounts of food to feel fulfilled.

Sensors on the upper section of your stomach are irritated by an adjustable band, which sends a message to your brain that you are no longer hungry. Because the sensors require pressure from substantial foods, they will only operate if you eat typical foods. If you consume mashed foods and drinks, they will not work too.

The advantages of a gastric band include the ability to achieve long-term weight loss if you commit to a new healthier lifestyle and gastric band diet. Obesity-related health concerns, such as type 2 diabetes, should improve as well.

What are the Surgery Details of the Gastric Band?

Under general anesthesia, a gastric band is placed and, surgery is commonly performed in an outpatient clinic. The patient usually returns the next day.

It is a minimally invasive treatment. Also, the procedure is carried out through tiny incisions. In the abdomen, the surgeon performs one to five minor surgical cuts. A laparoscope, a long, narrow tube containing a camera, is used to do surgery. It usually takes 30 to 60 minutes to complete the procedure.

The patient should not consume anything after midnight on the day of operation. Most people can return to most of their routine activities within two days, but they may need to take a week off work.

Is a Gastric Band the Best Procedure for Me?

So, who would be candidates for a gastric band? If you meet the following requirements, you may be eligible:

Typically, you’ll also need to show that you’ve tried to reduce weight in other methods for at least six months. Such as eating healthy, exercising, and taking appropriate medications, but it hasn’t worked.

After the surgery, you will spend the night in the hospital after gastric band surgery.

During the first few weeks, you will only be permitted to drink fluids. After that, you’ll go on to pureed meals before returning to solid food.

Your weight loss surgeon or a nutritionist will talk to you about the modifications. As a result, you should make to your food and exercise routine to live a better lifestyle and achieve your weight loss objectives. Their diet plan will include recommendations for the foods you should eat and the amounts you should consume.

Follow-up consultations, including gastric band adjustments, will be required. Because finding the correct level of restriction often requires numerous adjustments.

For more detailed information, you can visit our Bariatric Surgery page.

Hairline is the Most Important Part of the Hair Transplant