Hair Transplantation, which is frequently preferred around the world, has become an operation chosen by many women. Both women and men experience the problem of hair loss, but this problem is not unsolvable.

Thanks to Women’s Hair Transplantation, your hair, which is a considerable part of body beauty, becomes lush and vibrant.

Before the operation, the necessary examination will be made. Then, the area to be transplanted and the method of hair transplant is determined, and the treatment plan is drawn up.
On the day of surgery, hair is taken from the donor area and transplanted to the empty or sparse area. The operation is performed under local anesthesia. 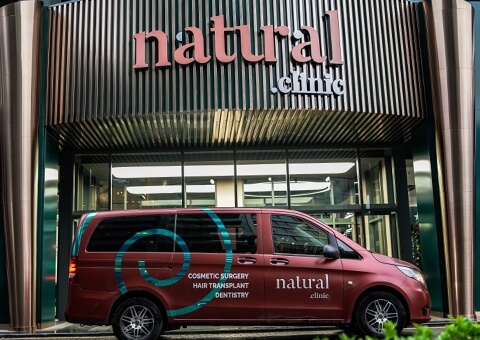 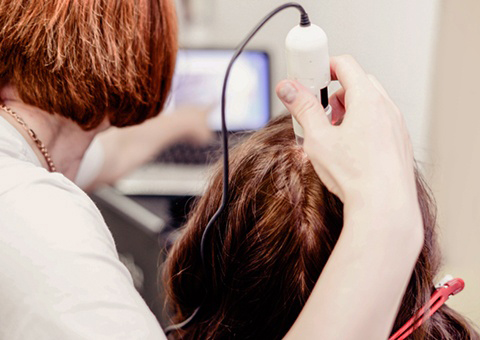 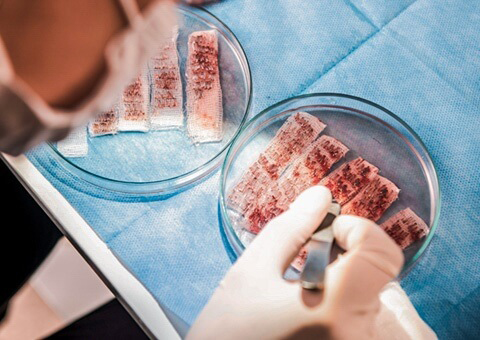 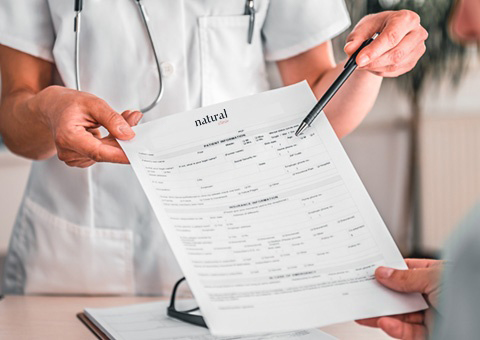 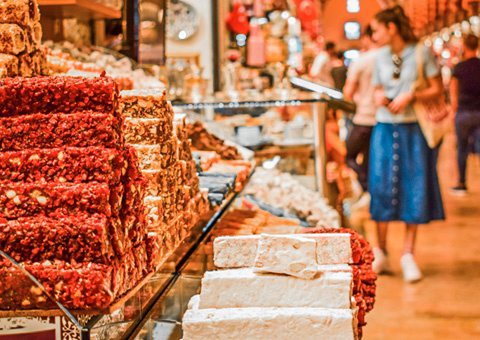 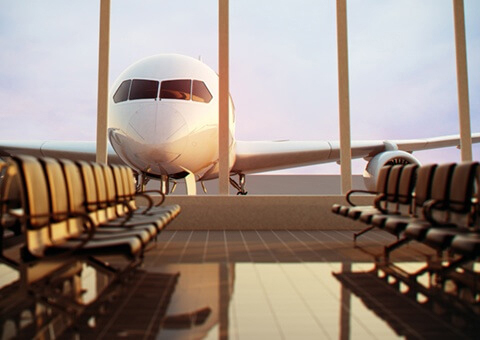 When you arrive in Istanbul, you will be met at the airport by our VIP vehicle and taken to the hotel we have arranged for you. Your medical consultant will be in contact with you throughout the entire process.

You will be informed of your first appointment and you will be picked up from the hotel and brought to Natural Clinic at the appropriate time.

You will be brought to the clinic at your examination appointment. Your doctor will determine the area to be transplanted by examining your general health and hair condition. Then they will draw up the appropriate treatment plan.

In hair transplant surgery, hair follicles taken one by one from the donor area are transplanted into the needed area. The operation is performed under local anesthesia and takes an average of 6 to 8 hours. You won't feel pain due to anesthesia.

At the end of the operation, your doctor and translator will share with you what you will pay attention to. It is very important that you follow these instructions in order to have a comfortable healing process and to achieve the expected results.

Then we will transport you to your hotel with our VIP vehicle.

You will rest at the hotel. We do not recommend going out right after the surgery. Afterwards, you can go out and enjoy Istanbul and its unique cuisine.

Two days later, you will come to the clinic for washing and the control.

On your last day in Istanbul, you will be picked up from the hotel by our VIP vehicle at the appropriate time for your flight and taken to the airport. Now you are ready to return to your country with your new hair!

We would love to see you again in Istanbul and at Natural Clinic.

WHY SHOULD YOU PREFER HAIR TRANSPLANT?

Let’s Listen to Our Doctor!

Would you like to find out everything about female hair transplant from Natural Clinic’s respectable expert Dr. Tarık Pak? 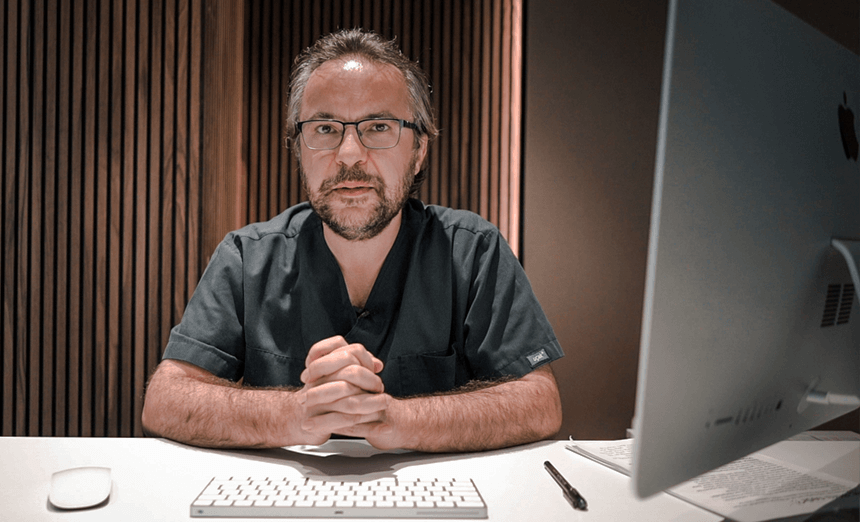 21 million women suffer from hair loss worldwide. Most of them undergo hair transplants as the most effective treatment option annually.

Turkey is one of the top 3 countries for medical tourism with its accredited hospitals, quality, and affordable healthcare.

In 2019, 24,348 females undergone hair transplants to treat their hair loss as the most effective treatment. 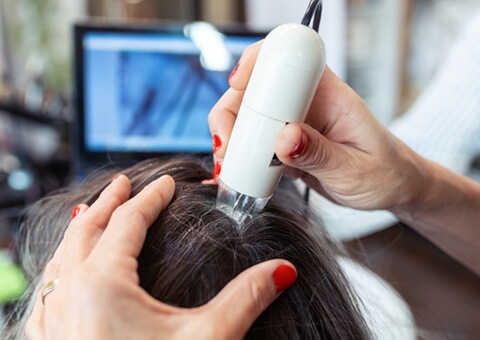 The doctor calculates the number of follicles needed to reach the best result. Tests will be applied to know if you are suitable for hair transplant surgery. Then the surgeon will define the donor area where the grafts are going to be collected.

Your doctor will let you know about some steps to be considered. All the indicated recommendations must be taken into consideration for the intervention to be successful. 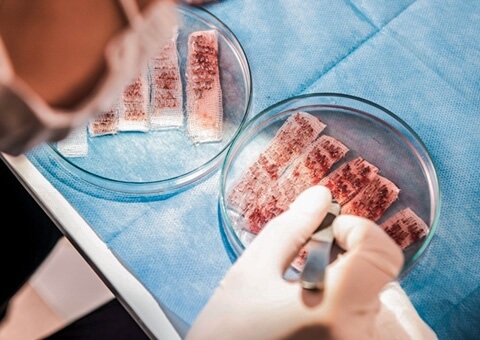 The hair in the donor area shortens, and grafts are collected. The number of grafts required for transplantation varies depending on the width and clarity of the section.

When all procedures are complete, the hair transplant will be performed according to the decided method. 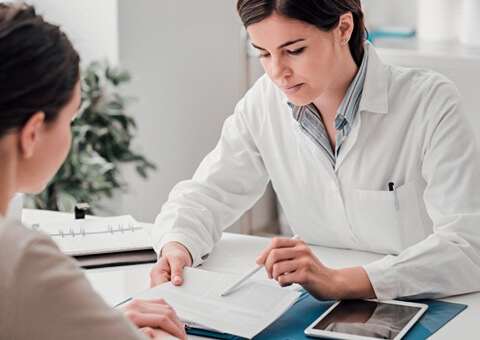 After the hair transplant, there is a long process to the pursuit. After 12 months of the intervention, the final result will appear.

To get the aimed result patient should be careful and cautious about the recommendations during the recovery period to avoid complications. If the patient follows the instructions and their doctor’s advice, they will have a much higher chance of achieving the aimed result. 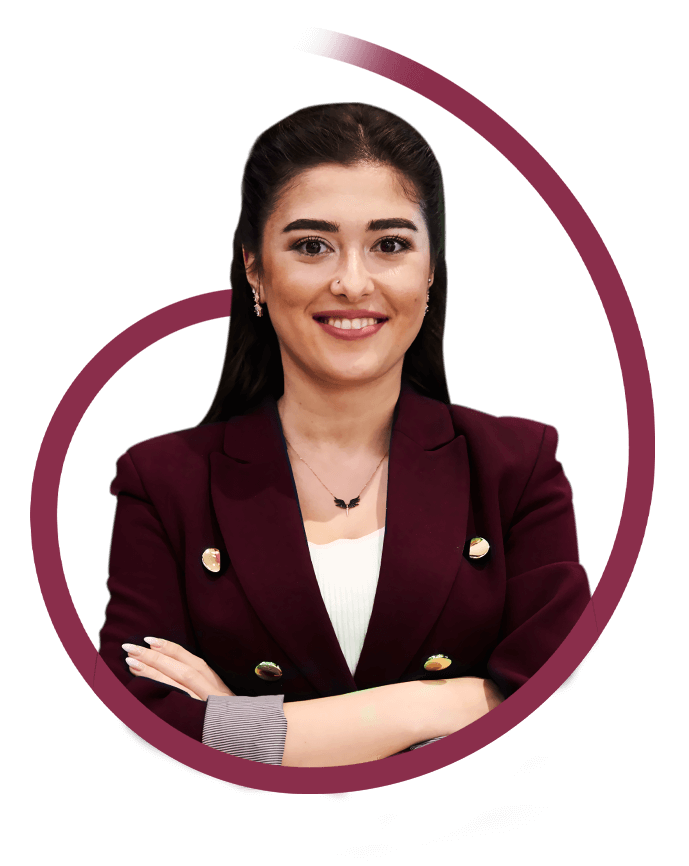 There are various methods and techniques for female hair transplantation. However, recently three of them are in the highest demand: DHI, FUE, and Sapphire.

In the FUE hair transplant method, the surgeon takes healthy and more durable hair follicles from the scalp parts where they grow. FUE is usually accomplished by punch incisions, which are made by a specifically manufactured needle. These follicles implants into holes that opened previously on the scalp in the areas losing or have lost hair.

An experienced and well-trained surgeon can be able to plant 4500-6000 follicles in this timespan. Then both areas are covered with bandage or gauze to help to heal and prevent any infection.

Depending on the patients' hair quality, the areas' size with the hair loss, and the desired density of follicles may require multiple sessions to achieve the planned results.

Direct hair implantation or DHI method is very similar to the FUE method fundamentally and principally. But there are particular nuances in the application of the technique.

The most significant difference between DHI from the FUE method is the tools used for the operation. Instead of punches, "needles," which are called Choi pen, are mainly used. Choi pens come in various sizes. The hair transplant surgeon decides on the pen's width, which will be used according to the patient.

Choi pens enable a more precise extraction operation where the Choi pen penetrates the skin, collects the follicles, and leaves the skin with minimal disturbance in the surrounding area. Using them removes the risk of holes forming on the scalp, which is a possible disadvantageous effect in the FUE technique. Since the DHI least invasive method of hair transplantation so far, it does not leave scar marks regardless of its success.

Sapphire FUE is similar to the original FUE technique except for the blade that uses in the procedure. In the sapphire method, a sapphire blade is used to open channels on the scalp during the hair transplantation instead of a razor or steel one.

At the first stage of hair transplantation, follicles are extracted and transplanted into the channelized areas with the sapphire blades. Opening the channels is the most substantial part of the hair transplant procedure. Since it influences the density, angle, and direction of the hair growth due to the narrow opening of sapphire blades, the grafts can replace without contacting outside.

The removed piece of scalp skin is separated into smaller parts using surgical knives. Then these are implanted into the other parts of the patient's scalp, which are losing or have lost hair. It helps to achieve hair growth in previously bald areas that look and feel considerably natural after a full recovery.

Instead of this service, you can choose the most innovative technologies from above such as FUE, Sapphire and DHI transplant technology.

What is The Price for Female Hair Transplant Operation?

The price can be determined after the medical consultation because the Hair Transplant prices vary depending on the hair type and technique. More Answer
+

Since hair transplantation is a procedure performed under local anesthesia, the patient does not feel pain. More Answer
+

When can I Dye my Hair?

Generally, it is possible to dye the hair within 3 months. However, patients who do not want to risk can wait 6 months. More Answer
+

Is There an Age Limit for Hair Transplantation?

Medically there is no age limit. However, experts recommend intervention after the natural spill has been completed or slowed down. Individuals from the age of 20 to 65 can have hair transplantation. More Answer
+

Why Consider Having Hair Transplantation in Turkey

Is There Hair Transplantation for Sparse Hair?

How Long Does Hair Transplantation Take for Women?

This period depends on the number of roots to be planted and the hair transplant specialist's speed. However, it can end in 6 hours, or it can take up to 8 hours. More Answer
+
#TREND&NEWS 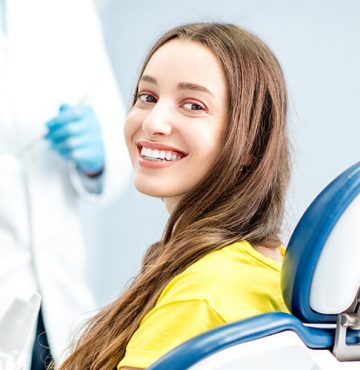 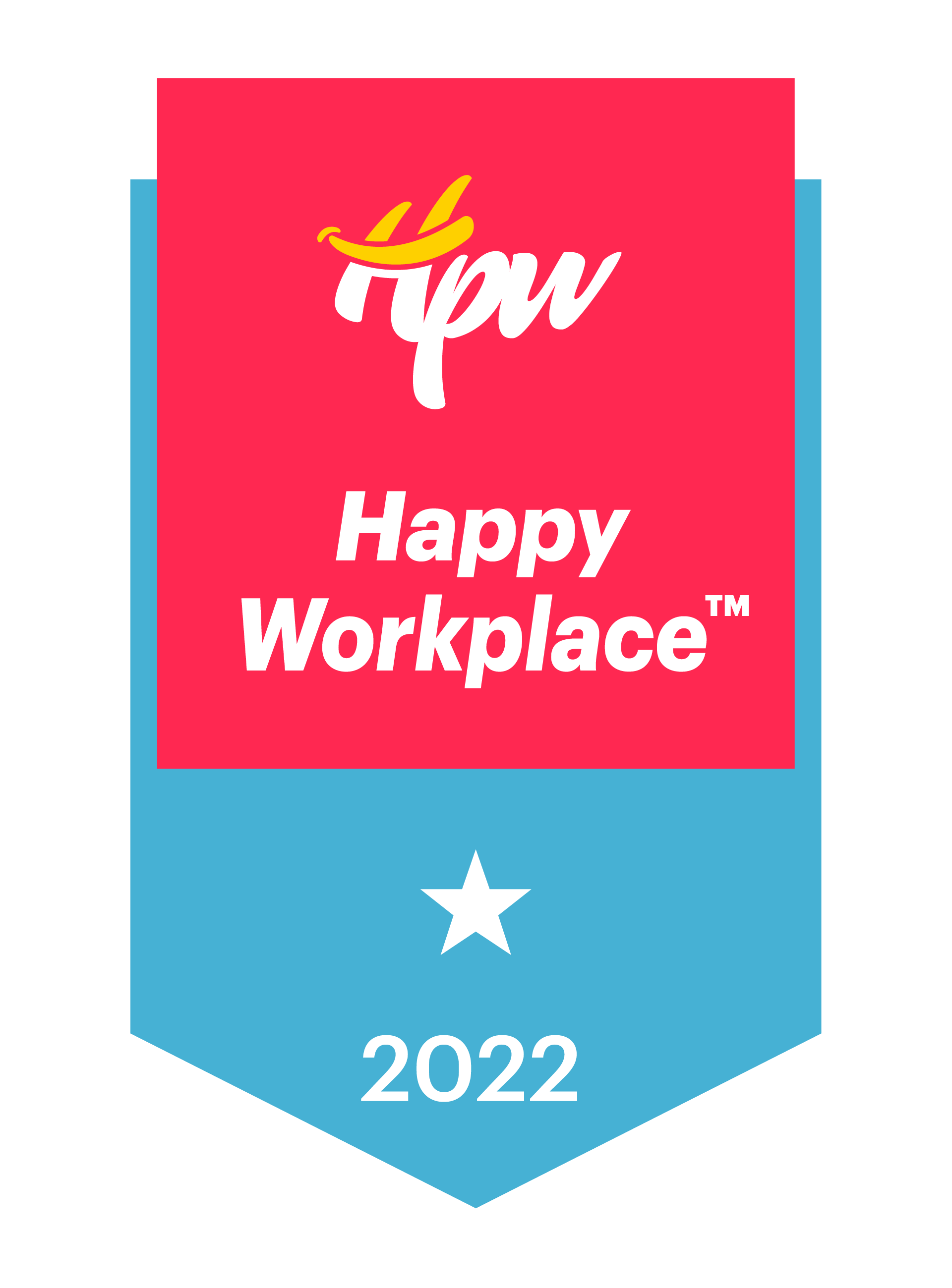